Robert D. Schuler, 80, of State Center, Iowa, passed away on the evening of July 17, 2020 at Accura Healthcare in Marshalltown. Graveside services for Robert will be held at 10:00 a.m. on Thursday, July 23, 2020 at Rose Hill Memorial Gardens in Marshalltown. Memorials in Robert’s name may be directed to his family for a later designation. Condolences to the family may be left at 641-844-1234. Mitchell Family Funeral Home is caring for Robert and his family.

Robert Dale Schuler was born August 17, 1939 to parents Harley and Phoebe (Fricke) Schuler in State Center, Iowa. He was the second child born to the two. Robert attended school in the town where he was raised. He continued to live in State Center area his whole life where he worked as a farmer on the family farm. He loved horses and was a lifetime member of the American Shetland Pony Club. In his free time, he showed and raised horses and loved to go fishing and hunting.

He was preceded in death by his parents Harley and Phoebe Schuler and his brother Wayne Schuler. 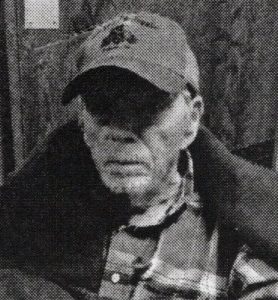