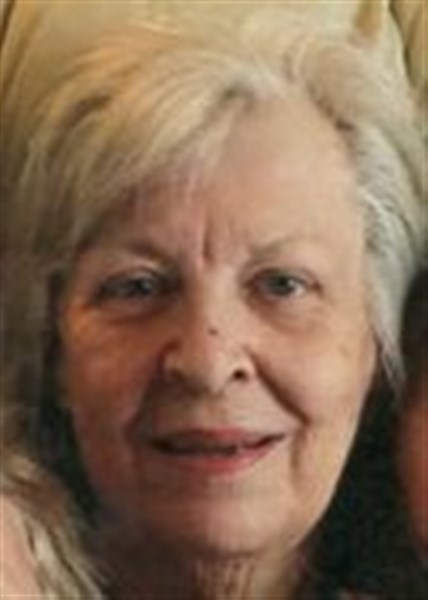 Karen Lou Bowen, 77, of Greeley, passed away Thursday, October 20, 2016 at Meadowview Assisted Living in Greeley.  She was born on February 27, 1939 in Iowa to Delbert and Mable (Beier) Jens.

In 1956, she married Richard “Dick” Bowen at State Center Lutheran Church.  They were blessed with 60 years of marriage.

She worked as a secretary for Lennox Industries, then as an accountant at Hines Condon Zarlingo.  After her retirement, she took care of her grandchildren.

Karen served as the President of the Red Hat Society in Arizona.  Her passions included golfing, painting and her family.

She was preceded in death by her parents.

Cremation will take place with private family inurnment in Iowa at a later date.

In lieu of flowers, memorial contributions may be made to the Alzheimer’s Association in care of Stoddard Funeral Home, 3205 West 28th Street, Greeley, Colorado 80634.