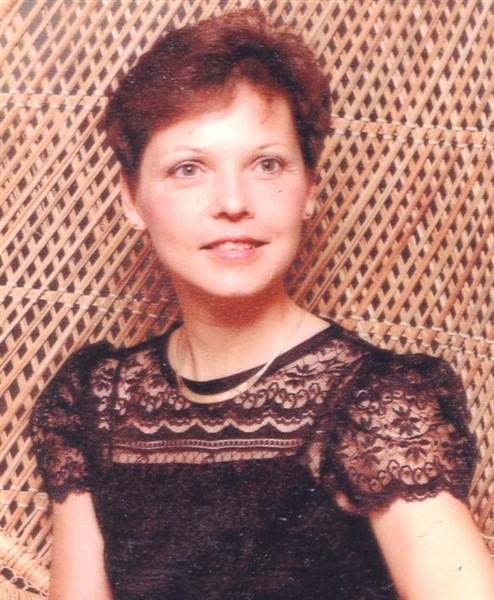 Linda Sue Dunham was born on August 25th, 1941, in Marshalltown, IA hospital to parents LaVanda Dunham and Lewis Dunham. She passed away on October 6th in Beaumont Hospital in Troy. She grew up and went to schools in the Marshalltown area, moving several times during her school years. She was active in basketball and played clarinet in the band. She graduated from State Center H.S. in 1959 and worked for a year to earn money for nursing school at St. Luke’s School of Nursing in Cedar Rapids, IA. There she met her long time friend, Charlene Hulin, who was her “roomie” in nursing school.

She was married on 8/25/1963 to John Harris in LeGrande, IA. Linda worked as a nurse in Boone, IA, Renton, WA and Urbana, IL—putting John thru school. Daughters, Julie and Allison were born in Carle Hospital in Urbana.

In 1970, Linda and her family moved to Warren, MI, living in an apartment for a year before moving to Troy, MI where she lived at the time of her passing. She was so thrilled to have her own home after moving so many times during her early years.

She raised two lovely daughters while living in Troy and was an active participant at their Troy Union Elementary School—teaching reading to kindergardners. She made many friends in her Troy neighborhood.

As the girls grew up, Linda became interested in tennis and played for several years. She and her tennis partner, Lillian Simmons Carson, took aerobics classes together and also took tap dancing lessons.

During the summer of 1988 (hottest on record), Linda worked for a landscaping company and built a deck for our home. She could do anything she set her mind to—including plumbing and electricity. John learned that it was worth asking her advice on just about any project.

Linda’s mother came to live with her and John for two years where Linda cared for her.

For the past 20 years of her life, Linda and John were able to travel to many different places on the globe, which she enjoyed immensely and she took many pictures that decorate our house.

Linda was a volunteer at Troy Beaumont Hospital—first in the emergency room and then as a VP in charge of recruiting volunteers. Through her friend, Barbie, she became interested in Leader Dogs for the Blind and raised a puppy, Bella and later provided a home for Mack, a breeder dog. Most recently, she was a volunteer puppy sitter for Bridger, a leader dog in training.

She was an active participant in a water exercise class at Troy Community Center and most recently had began attending a yoga class.

Linda and John renewed their wedding vows on August 28th with the entire family participating in the ceremony. They had just celebrated their 53rd wedding anniversary.

She and John had just returned from a trip to Peru when her illness “struck” and she required hospitalization.

She was a doting grandmother and was so proud of the girls and attended many of their activities—taking pictures and cheering them on. Linda had a special attachment for her nieces and nephews and grand nieces and grand nephews. Over the years Linda has developed special bonds with children in the neighborhood.

She is survived by her husband John, daughters, Julie Dobra (Andy), Allison Bannister (Ben), and granddaughters, Claire and Stephanie Dobra. Linda is also survived by brothers Edward, David and Wendell Dunham and many nieces and nephews.

A Celebration of Life Service was held on Wednesday, October 12 – 10 a.m. at the funeral home. Interment White Chapel Cemetery in Troy.