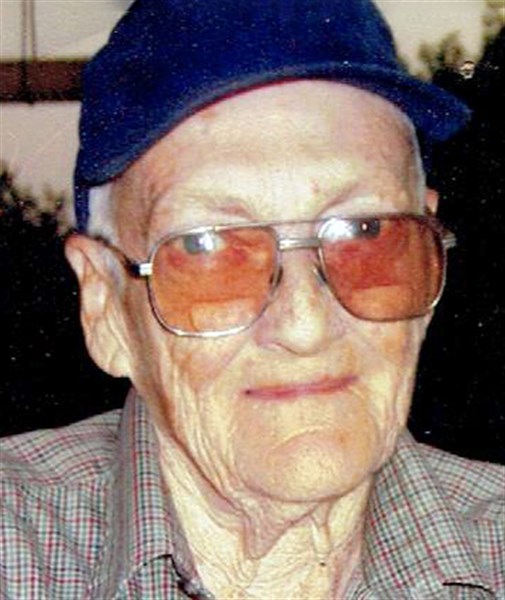 Eloise Loise Rhoades, 86, of Accura of Newton East in Newton, formerly of State Center, passed away August 5, 2016. Eloise was cremated per her wishes, with a private burial set for a later time. The Wallace Family Funeral Home and Crematory in Newton is handling Eloise’s services.

Eloise worked at Maytag for many years on the production lines.  She was an avid fisherman.  She also made Indian jewelry and buckskin leather goods.  She enjoyed going to Meskwaki for the games and food.

Eloise was rough on the outside but had a big heart.  She would do anything for you.  Her premonitions kept you on your toes.

She was preceded in death by her parents and special friend Lee Compau.