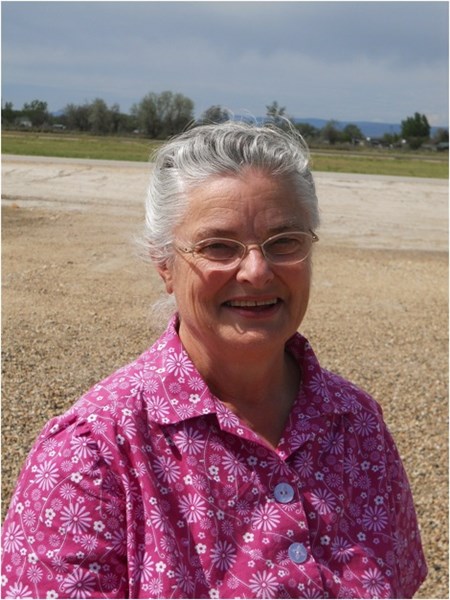 Cordelia Ann was born April 30, 1944, to Jesse and Cecelia (Baker) Dawley in Decorah, IA. She grew up in Northeast Iowa and graduated from Decorah High School in the class of 1962. Cordelia was united in marriage to Keith Edwin Curtis on August 7, 1966. They were blessed with eight children.

She loved to read her Bible, teach Sunday school, play piano and sing, garden, sew and bake for her family. She was known for her cookies and cinnamon bread, and she loved to make everyone’s favorites. Cordelia loved poems and little sayings. She was often quoting a verse or a line from a poem to uplift you. As a housewife, daycare provider, and personal healthcare giver, Cordelia has touched lives in every town she has lived in, Fredricksburg, IA, Melbourne, IA, and Nampa, ID.

She is preceded in death by her parents, brother, Herbert Dawley, granddaughter, Kaitlin West, and