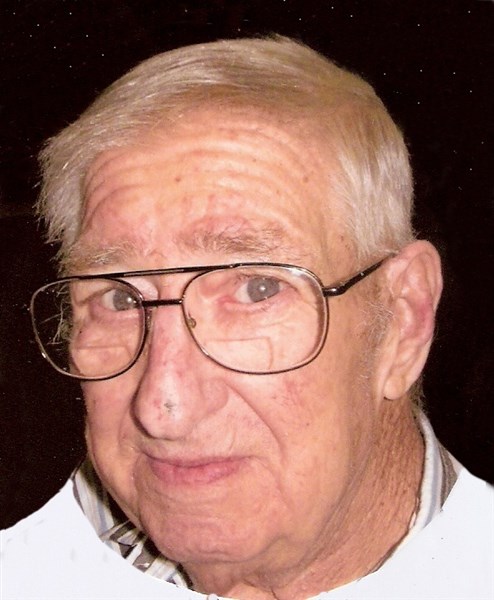 Donald G. Shaffar, 81, of State Center, Iowa, passed away on Monday, December 28, 2015 at State Center Nursing and Rehab with his loving family by his side.

Memorial services for Don will be held at 10:30 a.m. on Monday, January 4, 2016 at Trinity Lutheran Church in State Center, with Pastor Mike Maddick officiating.  There will be no public visitation prior to services.  Don will be laid to rest at a later date.  Memorial contributions may be directed in Don’s name to his family.  For further information or to send a condolence please visit www.mitchellfh.com or call (641) 844-1234.  Mitchell Family Funeral Home is caring for Don and his family.

Donald G. Shaffar was born on July 8, 1934 in Center Point, Iowa, the son of Ray and Alma (Vanderpool) Shaffar.  He was raised and educated in the state of Oregon, attending school in Powers, Oregon.  Don later received his GED in Marshalltown, Iowa.

On August 24, 1956, Don was united in marriage to the love of his life, Myrna Gross at the Little Brown Church in Nashua, Iowa.  From this union six children were born: Terry, Denise, Debra, Jay, Diana and Jimmy.

Don was a very hardworking man dedicating his working career with Swifts before retiring after 30 years with the company.  He was a member of Trinity Lutheran Church.  Don had a passion for driving semi’s, riding motorcycles, going to the races, watching NASCAR but most importantly his family.

He is preceded in death by his parents, brother: Richard, and two sisters: Maida and Mildred