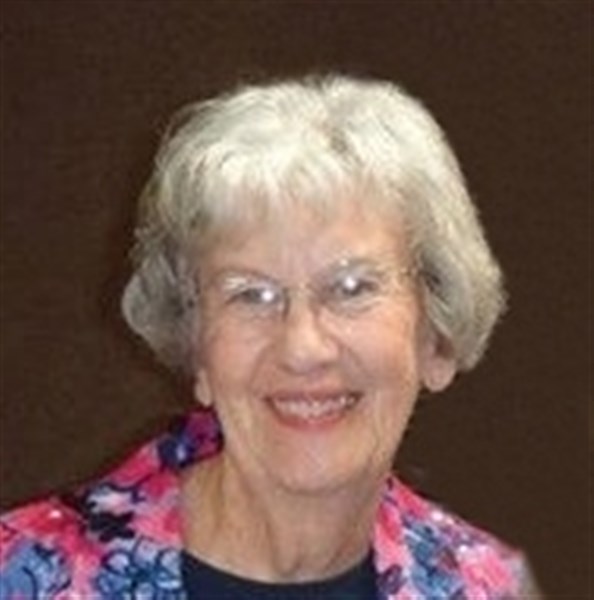 Memorial services will be at 2:30 p.m. on Sunday, January 25, 2015, at the Mitchell Family Funeral Home in Marshalltown. Visitation will be from 1:30p.m. until service time on Sunday. Memorials may be directed to the family to be designated at a later date. For condolences or questions please visit www.mitchellfh.com . Mitchell Family Funeral Home is caring for Bea and her family. Phone 641-844-1234.

Bertha Walker was born on November 8, 1939, in Newton, Iowa; she was the daughter of Vern and Harriett (Germer) Walker. She attended school in the Boone Community School District. On May 2, 1957, Bea was united in marriage to Joe Arnold at St Mary’s Catholic Church in Marshalltown. They had resided in the Clemons area for 30 years before moving to State Center for the last four. She had worked as a bookkeeper for Clifton’s Grocery Store and loved her job as a homemaker. Bea was a member of Clemons United Church of Christ, Womens Fellowship, Study Clubs and Parkinson Group. She loved her crafts, enjoyed cooking and was the best baker around, her pies and cakes exceeded all others, she made birthday cakes, wedding cakes and cakes for all occasions. Most of all Bea loved being with her family and times spent with her grandkids was most special.