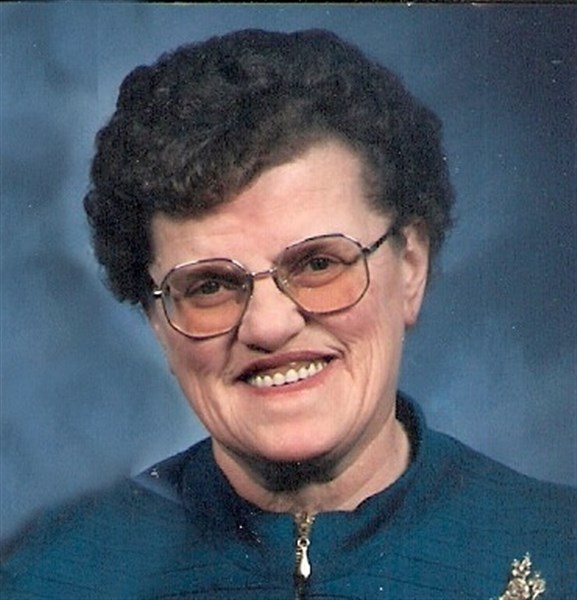 Funeral services will be held at 10:30 a.m. Friday, January 23, 2015 at Elim Lutheran Church, 302 West Church Street, Marshalltown, with Pastor Karen Cluts officiating. Visitation will be from 5:00 to 7:00 p.m. Thursday also at the church. For condolences or questions please visit: www.mitchellfh.com. Mitchell family funeral Home is caring for Alice and her family. Phone 641-844-1234.

Alice Marie Stuckmyer was born on April 23, 1939, in Marshalltown, Iowa; she was the daughter of David Albert and Edith Mae (Weuve) Stuckmyer. Alice attended school in the Clemons High School graduating with the class of 1956. She was united in marriage to James Scovill on June 7, 1963 at the St. Paul Lutheran Church in State Center, Iowa. They made Marshalltown their home all of their married lives. Alice was a faithful member of Elim Lutheran Church. Alice was a daycare provider but also had worked at Curt’s Royal Blue, Marshalltown Manufacturing and baked many delicious cakes for graduations, weddings and special occasions. She enjoyed crocheting, listening to country music, LOVED her ISU Basketball and always had a Pepsi in her hand.