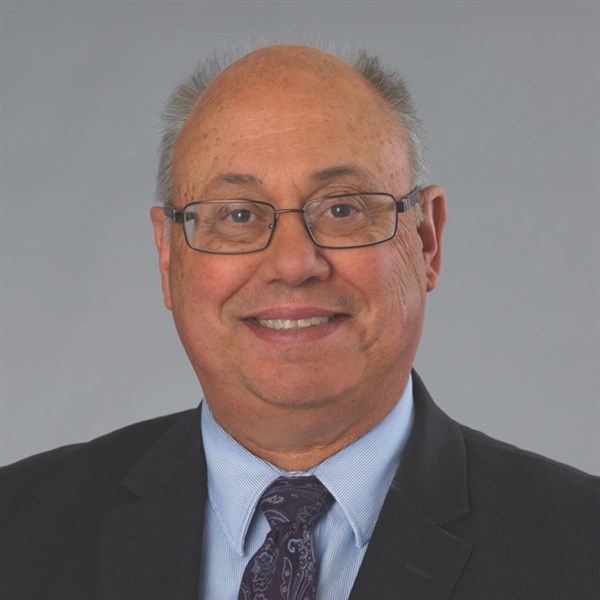 Bill is survived by his wife of 36 years, Mary Kay (Alexander) Bartine. They were married in Des Moines, Iowa in 1980. Bill is lovingly remembered by his children Nick (Amanda), Michael, Abby, and David Bartine, his brothers Dave (Angi) and Jon Bartine, his sisters Nancy (Dave) Goodlove and Deb (Dick) Jones, his grandson Nathan Bartine, numerous cousins, nieces, and nephews, and his beloved dogs Eddie and Herbie.  Bill is preceded in death by his mother and father, William and Hulda Bartine, and his brother, Jim Bartine.

Bill was born in Marshalltown, Iowa in 1952. He graduated from West Marshall High School in 1970 and continued on to receive a BA in Political Science from Iowa State University and a JD from the University of Iowa Law School.

Bill worked as an attorney for the Belin McCormick law firm for the past 23 years. Of his myriad hobbies and interests, he particularly enjoyed following the Yankees and the Hawkeyes, cooking gourmet meals for friends and family, and pursuing his life-long interest in history (especially the Civil War and Lewis and Clark). When his children were growing up, Bill devoted countless hours to coaching Little League baseball, soccer, basketball, and football. Around the time of his death, he was actively involved in the State Historical Society of Iowa and the Civic Music Association, and sung with the Chancel Choir at Plymouth United Church of Christ. And although he was very active in the community, he still found time to drink scotch, smoke cigars, and listen to music at his lake house.