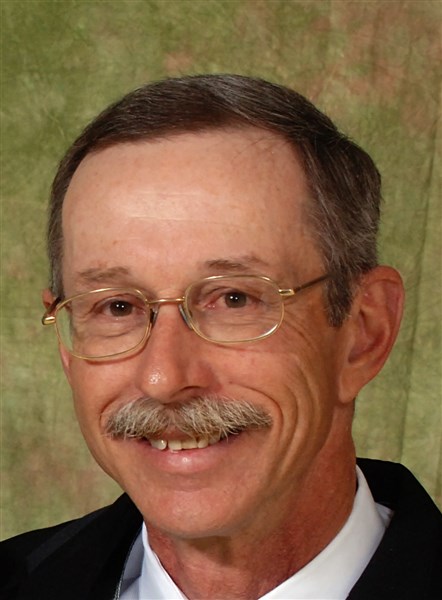 William Frank Tomlinson was born on December 15, 1953 in Marshalltown, Iowa; he was the son of Warren and Hazel (DePew) Tomlinson. Bill attended school in the SEMCO Community School District graduating with the Class of 1972. On June 19, 1982 Bill was united in marriage to Robin Krough at Clemons United Church of Christ; to this union a daughter Erin was born. They later divorced. Bill bought his acreage in 1976, where he lived until his passing. Bill was just getting ready to retire after 41 years of service at Fisher Controls as a Machinist. He loved his acreage, he always push-mowed the yard and scooped the driveway by hand as it was the only correct way to do it.  He enjoyed his animals and yard, but the most important thing above all else were his daughter and his two grandchildren. To them he was Horsey, always there no matter what time or what they needed or wanted. He will be remembered as a neighbor that was willing to help others at any time.