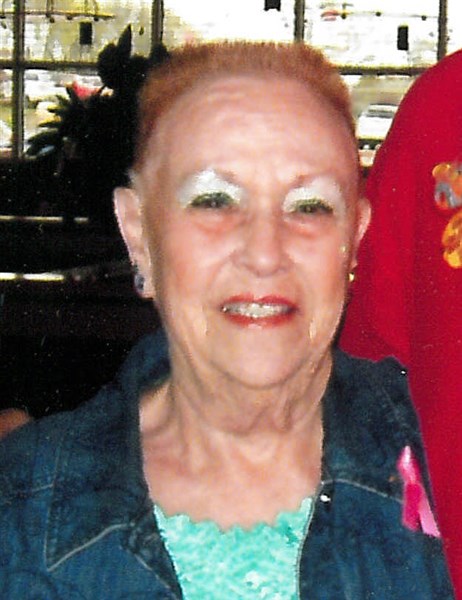 Shirlee M. Ruff, daughter of Donald and Gertrude (Janssen) Hartsell was born September 7, 1930 at Kirksville, Missouri.  She graduated from Kirksville High School with the class of 1947.  She was married to Roger G. Ruff on September 11, 1947 at Kirksville.  Five children were born to this union: Candi, Cristi, Rod, Cheri and Cindi.  Shirlee and Roger spent their early years in Missouri before moving back and calling the Marshalltown area home for the next 50 years.  Shirlee had several jobs in her life including: Kiowa Corporation for 17 years, Ramco Electric in West Des Moines and finally she worked at Cookies Etc. in the Marshalltown mall where she was affectionately known as the “cookie lady.”  Some of her hobbies included golf, playing cards and enjoying Wednesday lunches with her lady friends.  She most recently attended New Hope Christian Church in Marshalltown.