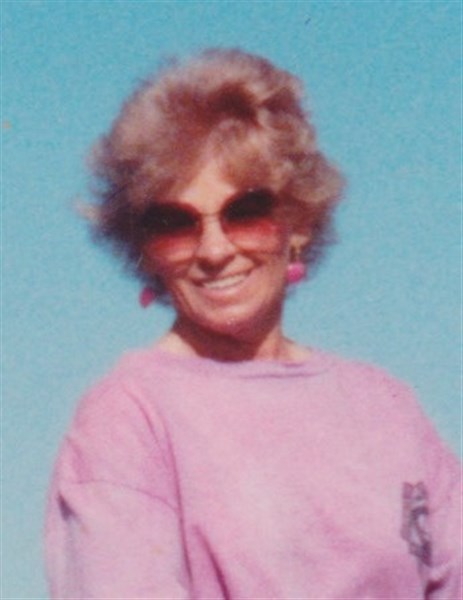 Charlotte “Char” Weitzell, 76, of Marshalltown, Iowa, passed away peacefully on Tuesday, August 19, 2014 at Grandview Heights Nursing and
Rehab, with her loving family by her side.

Memorial services for Char will be held 11:00 a.m. on Saturday, August 23, 2014 at Mitchell Family Funeral Home with Pastor Alan Muliken
officiating.  Public visitation will be held one hour prior to services.  Memorial contributions may be directed in Charlotte’s name to her
family.  For further information or to send a condolence please visit www.mitchellfh.com or call (641) 844-1234.  Mitchell Family Funeral Home
is caring for Char and her family.

Charlotte Eash was born on July 14, 1938, in Marshalltown, Iowa, the daughter of Dwight and Mildred (Arnold) Eash.  She was raised and
educated in the Albion school district graduating from Albion High School.  Char was united in marriage to Richard “Dick” Weitzell on March
19, 1963.  From this union five children were raised: Brad, Tammy, Mindy, Dawn and Rick.  Char was employed with the Marshalltown Hospital for
seven years before working for Marshalltown Trowel for twenty six years.  She had a true passion for horses, children, camping, trail riding,
fishing, and especially her family.

She is preceded in death by her parents and two sisters: Rosemary Kelderman and Jane Ewalt.